Homemade Banana Pudding is the perfect Southern dessert. The combination of vanilla pudding, made from scratch, vanilla wafers, fresh bananas, and meringue make up a delectable treat.

This old fashioned banana pudding is something you’ll want to make over and over again.

And this recipe is a hit not only in the south, but everywhere.

Overall this Homemade Banana Pudding is one of my favorite desserts. It’s one of those Southern staples. Plus, it’s the Tennessee State dessert.

If you’re short on time, you can make this easy banana pudding with instant pudding, but the homemade version wins out every time.

In fact, you can make the homemade pudding the day before, keep it in the refrigerator, and use it the next day when you’re ready to put the dessert together.

Generally speaking, the dessert makes an entire 13″ x 9″ pan so there is plenty to go around.

First, you’re going to start off by adding sugar to a saucepan.

Secondly, add the flour and salt to the saucepan.

Thirdly, add one whole egg to the saucepan. You’ll be adding just the yolks in a minute.

Milk is the next ingredient to add.

Now, add the four egg yolks. (Save the whites for your meringue). Mix everything together well and cook over the stovetop on medium-low. Stir frequently to keep the lumps out.

I use a whisk to mix the ingredients because it tends to help get all of the lumps out.

Usually, it will take about 10-15 minutes to thicken. It will thicken more as it cools.

Once the pudding cooks, add the vanilla and stir.

While your pudding is cooking, spray the bottom of a 13″ x 9″ casserole dish. Then, line the dish with vanilla wafers.

Slice two bananas and place them on top of the vanilla wafers. Set the dish aside until the pudding is done.

Once the banana pudding is finished cooking, pour half of it over the bananas and vanilla wafers.

Tip: Pour slowly or you will send vanilla wafers hither and yon. They will spread out and you will have to find them in the pudding and push them back to where they belong.

I am speaking from experience. I have done this more than once with several different recipes.

After you get done pouring the pudding into the casserole dish whip up the meringue and spread it on top of the pudding.

How to make meringue:

Additionally, some people use cream of tartar for making egg whites. It will make the meringue a bit fluffier, so you can add a small amount to the meringue if you’d like.

If you do want to add some cream of tartar, use about 1/8 teaspoon per egg white.

Bake the Nilla Wafer banana pudding recipe for about 8-10 minutes or until the meringue is browned on top.

You can allow the pudding to cool, or you can be like me and eat some warm. I can’t help myself. The banana pudding recipe is so delicious while it’s warm.

I will eat it cold, too. Just give me a plate of homemade banana pudding recipe and I will eat every bite.

Having said that, if you refrigerate the pudding before you eat it, it will set up a little bit more firm.

Can banana pudding be made a day ahead?

Yes, but only the pudding. If you make the entire dessert, the meringue will wilt a little and the vanilla wafers will soak up the pudding and be soggy. So, just make the pudding the day before and put the rest of the dessert together the next day and you’ll save some time.

How long is homemade pudding good for?

Homemade pudding will last in the fridge for almost a week.

How ripe should bananas be for banana pudding?

Bananas need to be very ripe for this particular dessert. The peel should be yellow with some brown specks.

You can eat the banana pudding right out of the oven, but it will not be as thick. It will thicken in the refrigerator. 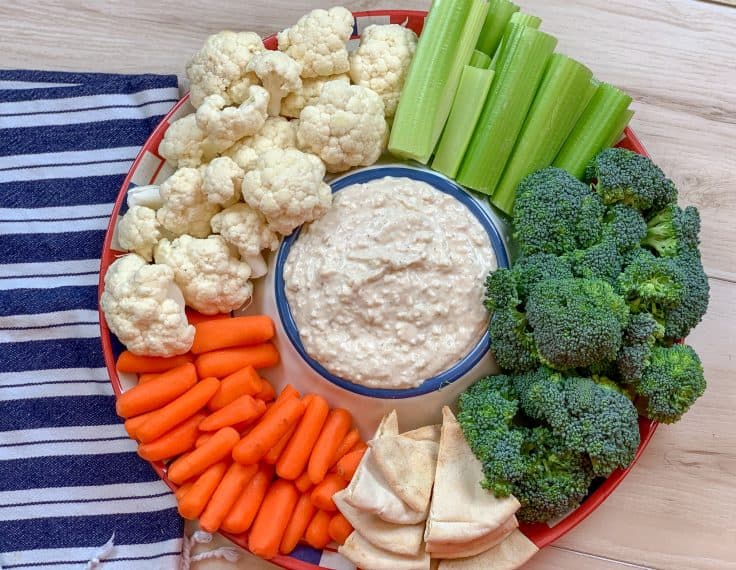 Chocolate Chip Cake - Back To My Southern Roots

[…] vanilla pudding – Pudding is one of those ingredients that always enhances the flavor of the cake. It’s also great in […]

Made this tonight and it turned out perfect! I wanted to post a pic but can’t figure out how. Thank you for the clear instructions. Just like my grandmother’s!

Love to hear that! Thanks for sharing! I don't think you can post a picture here in the comments, but you can on Pinterest.

Could you crush the wafers? My mother in law used to make this for my husband every year on his birthday and since she has now passed I was going to try it, you’re recipe sounds great. Thanks

Hi Susan, I think you could crush the wafers. You might need to add a little bit of melted butter to be able to press them into the bottom. Let me know how you liked it!

If you add another layer of vanilla wafers to the pudding layer and basically double layer everything...will the wafers in the middle get too soggy?

Honestly, I am not sure. I don't think they will, but it's worth a try. Let me know how it turns out!