Posted on Published: May 7, 2020 Categories Desserts, Recipes, Snacks and Appetizers

How to Make Cinnamon Sugar Crackers

If you’re looking for a super inexpensive and delicious snack, you need to make some cinnamon sugar crackers you can’t say no to.

My mom used to make us cinnamon sugar toast, and it was a delicious dessert. We could hardly wait to take it out of the oven.

She’d spread the butter on the bread, mix some cinnamon and sugar in a bowl, and sprinkle it on the toast. Oh, man, it was delicious.

To make an entire sheet of cinnamon sugar crackers costs less than a dollar. And, the kids will love helping you make these!

But, you can’t take the toast to work or school for a snack. So, what’s a girl to do?

Full printable recipe with measurements and instructions listed at the bottom of the post in the recipe card.

How To Make Cinnamon Sugar Crackers

First, start by adding sugar to a small bowl.

Second, add the cinnamon to the bowl.

Third, mix the cinnamon and sugar together.

Fourth, lay the saltine crackers out on a greased cookie sheet.

You can use any type of crackers that you like for this recipe, but saltines seem to work best.

TIP: Be sure to grease the cookie sheet before adding the crackers, because the sugar can melt and become brittle on the pan and it’s not fun having to use extra elbow grease to clean up.

Fifth, melt the butter and pour it over the crackers.

And sixth, sprinkle the cinnamon sugar mixture over the crackers with a spoon. Don’t be shy with the mixture. You can put a lot on the crackers.

It’s not always easy, but try not to get the mixture on the baking sheet itself, as the sugar will burn a little while cooking.

TIP: They cook fast so be sure to keep an eye on them in the oven. Don’t start doing dishes or folding laundry (like I try to do sometimes) because things tend to burn fast on the broil setting.

Look at the deliciousness! Yum, yum, yum!! Cinnamon sugar crackers are such a super cheap and delicious treat.

You can take them to work with you or send them to school with the kids. They will love you for it, and all of their friends will be begging for some, too.

You always want to have a larger ration of sugar to cinnamon, or you’ll overpower the sweet taste with the seasoning.

I use 1/3 cup of sugar to 2 teaspoons of cinnamon and that seems to be a great ratio. You can always use more of each to suit your taste.

This ratio is also perfect for using on toast, with butter, as well.

Does Cinnamon Have Sugar?

No, cinnamon does not have sugar. You have to add the spice to the sugar in order to make the cinnamon sugar recipe.

You’ll find the easy cinnamon sugar crackers recipe card below, grab those ingredients, and start baking! You’ll love how super easy this recipe is to make.

Preheat oven on the broil setting

Be sure to keep an eye on the cinnamon sugar crackers as they will cook fast in the broiler. 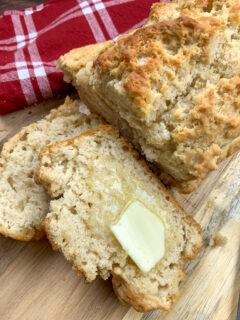 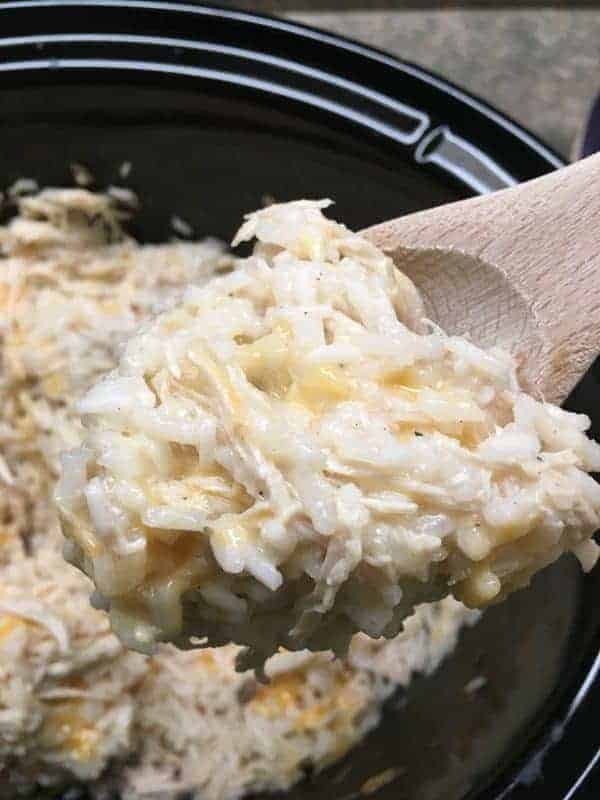 When I saw this post I had to showB my husband because he made these back in the 60's when he was a teen. They ate them as a snack.

How fun! Maybe y’all can make some more! Glad you stopped by. :)

How far should the tray of crackers be from the flame in the broiler?

That's a great question! I would say about halfway down the oven. I keep the rack in the same place that I do for other meals. But, keep an eye on it because the broiler works fast - I've burned many things with the broiler ;)

[…] After all, you can’t go wrong with butter and crushed graham crackers.  […]