Coconut cream pie is a creamy, flavorful, pie with toasted coconut, a rich center, and a lot of happiness in every bite.

The pie is easy to make and it’s the perfect and comforting addition to any meal, including the Thanksgiving and Christmas holidays.

I haven’t always been a big fan of coconut, but this is now one of my all-time favorite pie recipes.

Grab a pan, toast that coconut, and prepare your tastebuds for some amazingly delicious baked coconut cream pie.

This pie was a massive hit at my house. The dessert recipe is super easy to make and it’s hard to mess up. So, if you’re not typically a pie-cooking person, have no fear, this will turn out perfectly.

My husband even went to far as to tell me that this might just be the best pie he’s ever eaten!

What Ingredients Do I Need For The Coconut Cream Pie Recipe?

How Do I Make The Coconut Cream Pie?

Start by baking the pie crust until it’s golden brown and set it aside.

I bought a frozen pie crust at the grocery store and used that for the pie. I do like homemade pie crust a lot better, but this was more convenient.

I forgot to take a picture of toasting the coconut, but it’s an easy task.

Spread the coconut out on a cookie sheet and toast it. Open the oven about every two minutes and move it around so it doesn’t burn on one side (speaking from experience).

It took about six minutes for mine to toast in my oven. It might take a few minutes more for yours, or even a little less, so be sure to keep an eye on it, because it will burn fast.

Start the coconut pie recipe by pouring the half and half into a medium to large saucepan on medium heat.

You can use milk for this recipe, but the half and half is going to make the pie so much richer.

Next, add the sugar to the saucepan.

Add the beaten eggs, flour, and salt to the saucepan next. Make sure you whisk the ingredients until most of the lumps from the flour are gone.

You can use a fork to whisk, but if you have an actual whisk, that will work a lot better to get rid of the lumps.

Cook the pie filling until it thickens.

It will probably take about ten minutes to get to the thick point. Stir often because you will end up with a lot of clumps, otherwise.

Don’t be tempted to go fold laundry or do something like that because it will clump fast. Just stand close by and stir on occasion and you’ll be fine.

I continued to use a whisk throughout the cooking process and that kept things from getting too clumpy.

Once the pie filling thickens, take it off the burner and pour the vanilla extract in and mix.

Add 3/4 cup of toasted coconut to the filling and mix well.

Pour the coconut cream pie filling into the baked pie shell and refrigerate for at least two hours to allow the pie to thicken even more and set up.

Once the pie sets up, add some whipped topping and sprinkle the remainder of the toasted coconut on top and you’re all done!

Check out the recipe card below, grab those ingredients, and start creating! This is one delicious pie recipe.

Then, share your comments below and share a picture of your homemade pie on the Pinterest Pin!  If you made any changes or added something different, be sure to share it with us so we can try it, too!

Grab some more delicious recipes at Julia’s Simply Southern and South Your Mouth. 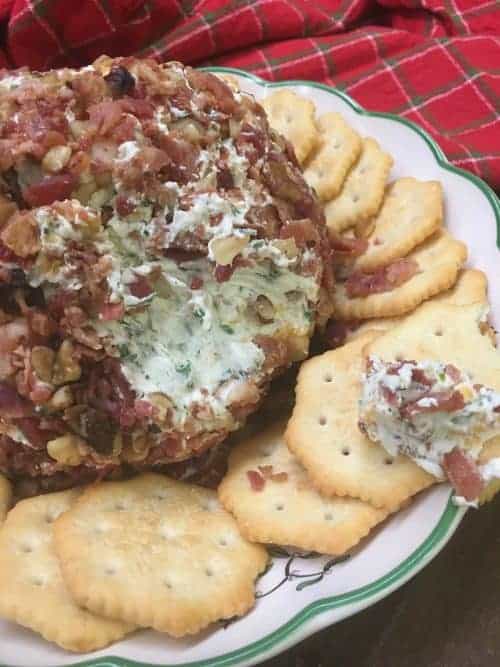 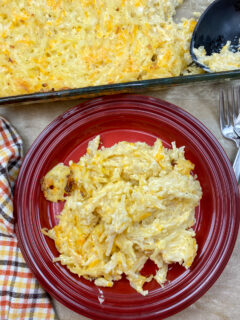 Buttermilk Pie Recipe - Back To My Southern Roots

[…] Coconut cream pie is a creamy, decadent pie that’s perfect for any occasion. […]

Chocolate Pie Recipe - Back To My Southern Roots

[…] Pies are always a hit at potlucks, office parties, and any special occasion. […]

[…] lived in Florida for almost 20 years now and first learned about the pie when I moved here. I had eaten lemon meringue pie, but never key […]

Lemon Cream Pie - A Refreshing Dessert - Back To My Southern Roots