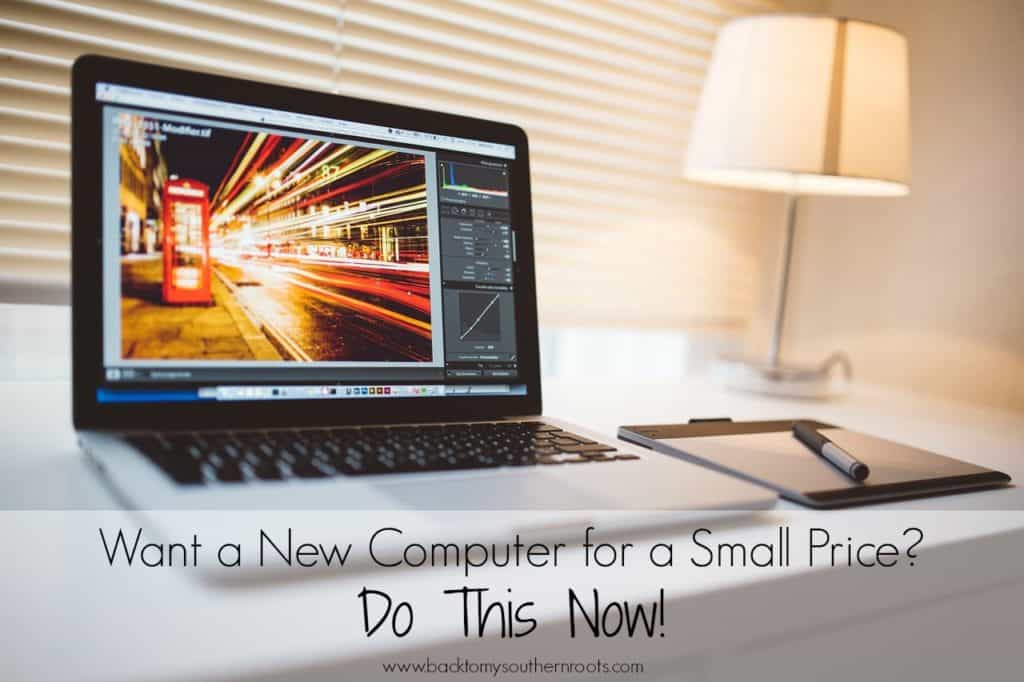 Don’t you hate spending over $1000 for a brand new computer when you can replace the hard drive for less than one-third of the price?

After doing some research, checking all the stores, and talking to some computer experts, I still missed the boat–on savings. It wasn’t until after I had paid the full price for a brand new computer, that I realized I could have saved a ton by purchasing a new hard drive and some memory.

It All Started with a New Computer

I’ll let you in on a little back story. I bought an Apple MacBook Pro in late 2009. I expected it to last a couple of years. I was thrilled it continued to perform well and keep up the speed for more than five years. 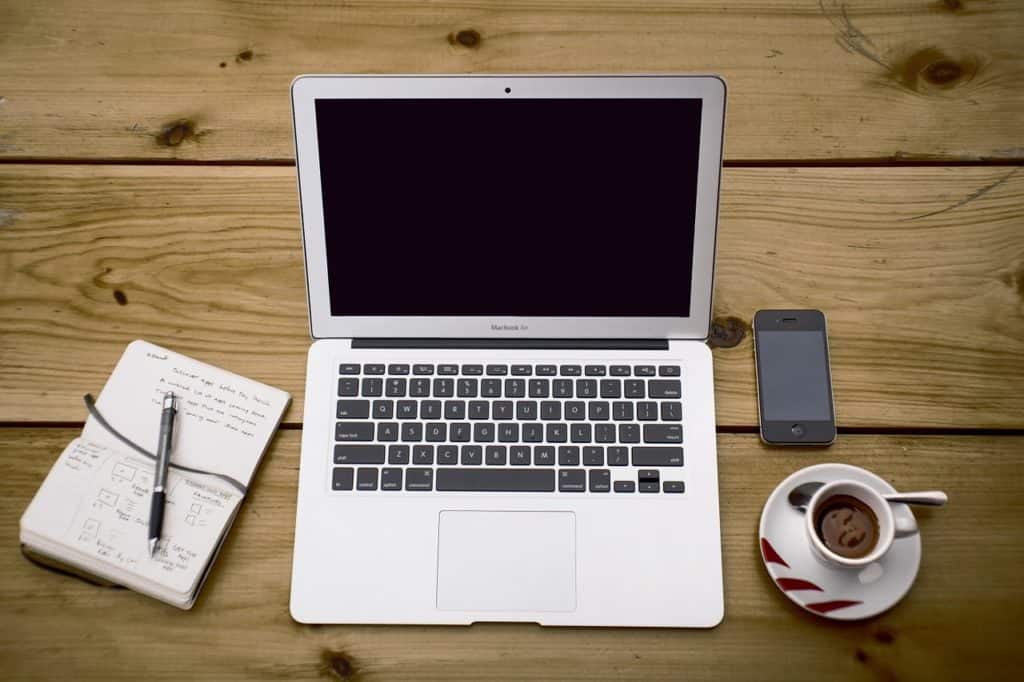 Flash forward about six years: the computer started to get so slow that it would take five minutes to load a page on the Internet. So, I decided to buy a new Apple.

I researched and decided to get another MacBook Pro. The salesman tried to talk me into the solid state drive. It sounded good, but I didn’t have $2K to drop on a new computer.

I opted for a brand new 2012 MacBook Pro (I bought it in 2016, but it was a brand new computer. It was was of the few that didn’t have the new solid state drive). I even purchased 8GB of memory to add to the computer. I made it out of the store after spending $1,300–not too bad for an Apple. After all, I planned to have this for another seven-plus years.

I went home and cleaned off my old Mac to give to my son, who needed a computer for school. Even after wiping the computer clean, it was still somewhat slow. But, it would work for what he needed.

In the Mean Time, Things Started to Slow Down

For a while, my new computer worked great. But, as time wore on, it seemed like it was getting slower and slower. I get it; sometimes they get a little slower. But, this was ridiculous. A snail could move faster than this darn thing. It. Was. Slow.

I took it to the Apple store to have it checked out, and after two days of going without a computer (I had to leave it at the store, which felt like leaving a kid there), the Genius Bar tech told me that everything was fine. He told me I could upgrade the hard drive, and the computer would run a lot faster. I knew you could upgrade the memory, but sadly, I’d never heard of upgrading the hard drive. He said I could get a solid state drive (SSD) for this computer. Say what? The guy laughed out loud when I looked at him like he’d just discovered chocolate. 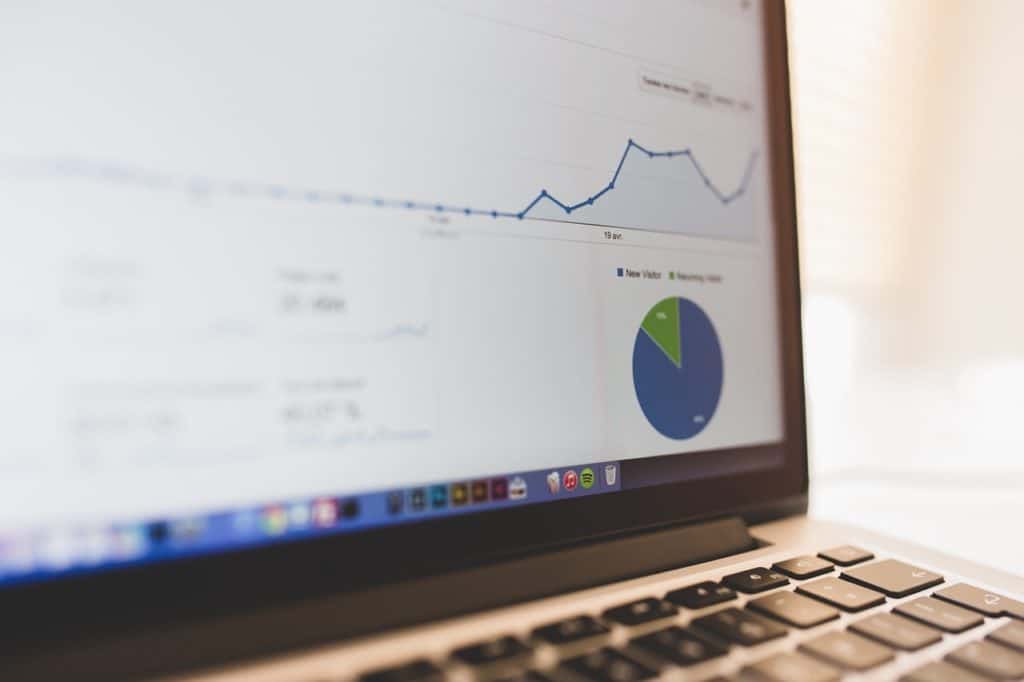 Research, Research, and BAM – Something New!

Let’s just be up front about something–I am clueless when it comes to technology (you might have figured that out by now). It takes me five times as long to do a techie thing than most people. I decided I would see if I could upgrade my son’s computer and “test out the new hard drive,” before moving on to mine.

I found an online retailer that sold SSD’s and memory cards. I bought more memory and a solid state drive for my son’s 7-year-old computer. That’s right, 7-years-old.

I was SCARED TO DEATH to take it apart. I didn’t want to ruin his computer. I found a couple of YouTube videos that walked me through the incredibly easy task of replacing the hard drive and adding more memory. It took less than an hour.

(The only mistake I made was thinking I would turn my son’s computer back on and wah-lah it would be perfect and ready to go. I had to reinstall my operating system (OS). If you plan to do this, make sure you read up on how to reinstall the OS).

Here’s how I went about it:

Crucial.com gave me several choices of compatible memory and SSDs.

I could have kept that old computer and been perfectly happy with the outcome, and SAVED OVER $1,000.

My son is thrilled to have my old–but running-like-a-brand-new-computer.

So, my plan is to upgrade my computer with a new SSD, and it should last me quite a few more years–all for under $300, and it will run like a brand new speedy computer.

I can guarantee that if you research what you need, and get the right solid state drive, you will have a computer that runs like it’s brand new, and save hundreds of dollars!

If you decide to purchase a SSD and more memory, leave a comment and let me know how it goes. I’d love to hear about your experience. And believe me, if I can do it, you can, too.